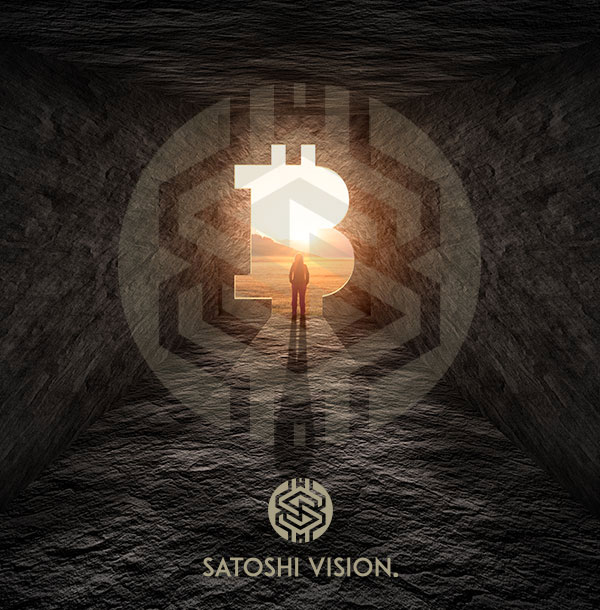 Satoshi’s Vision on NFT - Own a Piece of History

There is no doubt that Satoshi Nakamoto is one of the most inspiring figures in crypto. His vision for Bitcoin has steered the number one cryptocurrency by market cap to where it is currently.

To acknowledge his incredible contribution to Bitcoin and the crypto universe in general, the BitTouch Art Gallery is set to launch Satoshi’s Vision on NFT, a unique NFT inspired by the ideals and visions of one of the greatest personalities in the crypto space.

What inspired the Satoshi’s vision on NFT collection?

While there are tons of NFT projects in the crypto world, there aren’t a lot of projects dedicated to preserving the visions of the greatest man in the crypto world, Satoshi Nakamoto. Seeing this gap, our team decided to launch the Satoshi’s Vision on NFT, an iconic NFT project dedicated to preserving his unique vision for bitcoin and the entire crypto-space. Having any of the NFTs in this collection will be a way to not just appreciate Satoshi Nakamoto for bringing bitcoin to us but also ensuring that his vision for the number one cryptocurrency by market cap lives on.

Be a part of this amazing and unique collection of BitTouch Art.

Satoshi's Vision is Limited Collection Mint with only 107 exquisite pieces, the ember that started an entire revolution, preserved for eternity as a BitTouch Art NFT.
We are proud to announce that Satoshi Vision collection is SOLD OUT and we congratulate everyone who has been able to mint a Satoshi Vision NFT.
To all community members, we want to ask you to stay committed and focused on the long-term success of this project. We are only getting started and look forward to making this journey together with you!

Discover The Collection on OpenSea 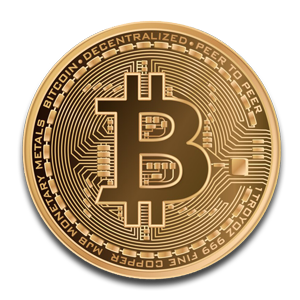 Inspired by one of the greatest names in the crypto space, Satoshi Nakamoto, Satoshi’s Vision on NFT is a unique collection that is specially dedicated to all bitcoin believers, especially those who have supported and believed in the project right from the get-go. Without mincing words, Satoshi's Vision on NFT is an incredible NFT collection with a huge potential to expand to markets outside the NFT's. These unique NFTs that are inspired by the bedrock of the crypto industry will bring additional values to owners.

Bitcoin was officially released by Satoshi Nakamoto on January 3, 2009, for a specific purpose. In an accompanying whitepaper released the same year, Satoshi detailed his vision for the bitcoin project. Satoshi’s vision of what the Bitcoin Blockchain should look like is found on the very first page of the Bitcoin Whitepaper, “ A purely peer-to-peer vision of electronic cash, that will allow payments to be sent directly from one party to the other without going through a financial institution.”

What Satoshi wanted to do with bitcoin was to create a transparent payment system that would be free from middlemen like financial institutions who usually double as trusted third parties in online transactions.

To resolve the issue of double-spending, which is still a serious problem in the traditional financial industry, Satoshi proposed using a peer-to-peer network. And since the bitcoin network is designed to timestamp transactions by hashing them into an ongoing chain of hash-based proof of work, this will ultimately form a record that cannot be altered without redoing the proof-of-work.

According to Satoshi, the longest chain, not only serves as proof of the sequence of events witnessed, but also evidence that it came from the largest pool of CPU power. And so long as a majority of CPU power is controlled by nodes not working together to attack the network, they will always generate the longest chain and outpace attackers.

Speaking further, Satoshi added that the bitcoin network requires minimal structure. Messages on the network are broadcasted on a best effort basis. Plus, nodes can leave and rejoin the network at will, while accepting the longest proof-of-work chain as proof of what happened while they were gone.

Below you can find the answers to questions that will help you to better understand the Satoshi’s VISION concept. If you have any other questions please feel free to join our Discord server, take a look at our social media or contact us via email

Q. What is Satoshi’s VISION?

Satoshi’s VISION is a NFT collection created by BitTouch Art. The artworks are created as an interpretation of the vision of the bitcoin whitepaper and are meant to show a different point of view on the creator work .

Q. How much will it cost to mint one Satoshi’s VISION NFT?

Q. How many Satoshi’s VISION NFT's are available?

Q. Which blockchain will you be using?

If you want to get the latest updates of the BitTouch Art project and be a part of one of the biggest NFT Art communities we invite you to JOIN our DISCORD official channel or follow us on Twitter.